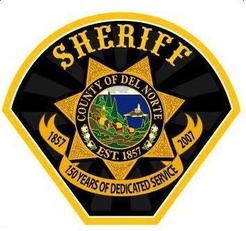 Sparkle moved to Del Norte County with her handler SAR Member Amie Kreth in 2015 from Plumas County. Although currently out of certification, Sparkle has been CARDA certified and is trained in Area and HRD. She is credited with finding two people in Plumas County and has found human remains twice.  Although no finds yet here in Del Norte County, we know it is just a matter of time for this dedicated K9! 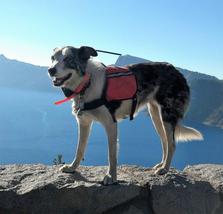 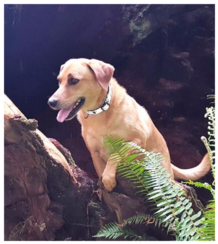 Lucy joined Del Norte County Search & Rescue two years after her handler SAR Member Ranell Chisman in 2014. Lucy is currently in the process of becoming CARDA certified in Area and HRD.  As this fun loving K9 continues to show for call-outs she is sure have her first find real soon. 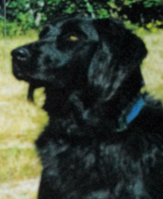 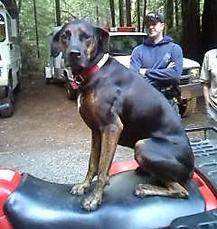 SAR Member Peggy Thomas is also responsible for bringing these two amazing creatures to Del Norte County Search & Rescue. Bodi joined our team in 2004. She is currently CARDA retired and semi-retired from Del Norte County, although her many years of service are catching up to her, she is a valued member of our team.  Bodi is credited for finding 12 persons throughout her career. Buddy joined SAR in 2013 and is credited with finding two people.  Just as their predecessors, both Bodi and Buddy are trained in area, water, and HRD, however Bodi and Buddy took it one-step further and became Firearms Detection certified. 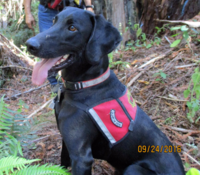 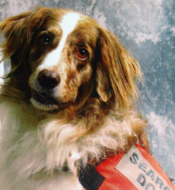 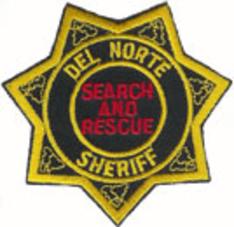